10 Plastic Surgery Of Popular TV Actresses BEFORE & AFTER 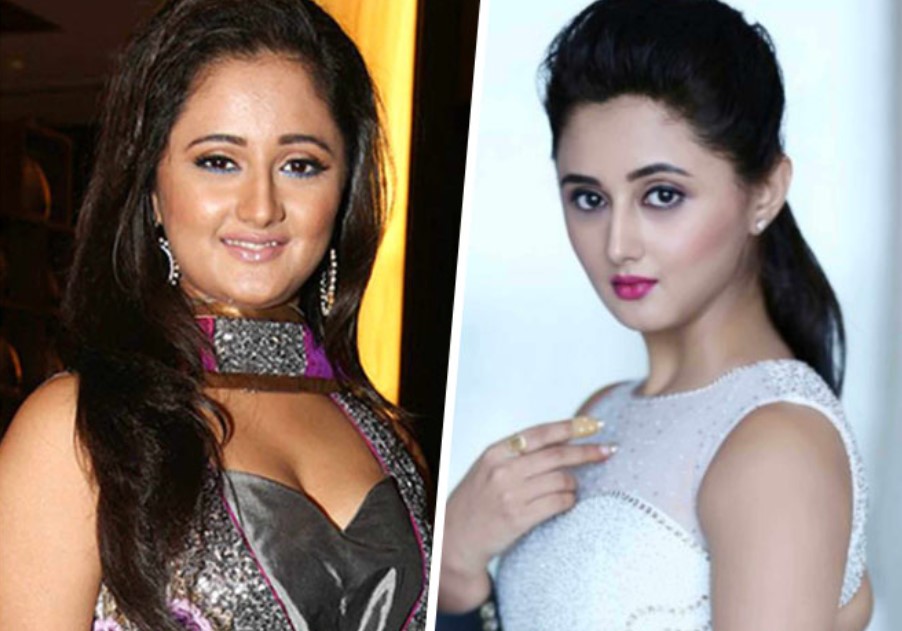 Many Bollywood stars are said to have received cosmetic surgery to seem attractive and seductive on-screen. In reality, cosmetic procedures like liposuction, botox, and transplants are becoming increasingly widespread, and our small-screen actors and actresses are not left behind. Look at some of the well-known TV actresses who had cosmetic surgery.

Mouni Roy, who is now portraying Shivanya in Ekta Kapoor’s horror series “Naagin,” reportedly had lip surgery. The actress from “Devon Ke Dev…Mahadev” opted to make such a major step since she was unhappy with her top thin lips.

According to media reports, Sara Khan, who gained notoriety for playing Sadhna in the television series “Sapna Babul Ka…Bidaai,” had surgery for the majority of her facial features. Everything has been fixed, including her nose, eyes, eyelashes, and cheeks. Sara, an ex-Bigg Boss contender, never acknowledged it, however.

Model-turned-actress Gauhar Khan has come up and stated that she had lip injections done in order to get her desired appearance. Due to the disastrous results of her lip surgery, Gauhar postponed the filming of her reality program “Khan Sisters” almost five years ago. However, since the appearance of the patient after surgery seemed to be even more unfavorable than the appearance of the patient before surgery, Gauhar refused to go on camera, and as a result, the shoot had to be canceled. Gauhar spoke up about her lip surgery in one of the interviews she gave, stating, “I decided to attempt the temporary lip augmentation operation, which lasts roughly 3 to 4 hours.” But at that point, I didn’t like the way it looked at all, and so the production of “Khan Sisters” had to be put on hold since I was in such a state of shock that I didn’t feel comfortable being recorded on camera at that time.

Rashmi Desai, who rose to stardom with “Uttaran,” had liposuction in order to get rid of the excess fat that had accumulated on her body. The patient had had the procedure at the hospital in Mumbai. During the love challenge on “Nach Baliye 7,” Rashami submitted to a lie detector test and admitted that she had plastic surgery. Nandish, however, took his wife’s side as a good husband should and defended her by claiming that Rashami confused cosmetic treatments with cosmetic surgery and that his wife had just done cosmetic therapy and not surgery.

Mouli Ganguly rose to prominence after playing the role of Shaina in the television series “Kaahin Kisii Roz” and “Kya Huaa Tera Vaada” created by Ekta Kapoor. Mouli may have had lip surgery as well if the rumors that have been spreading about it are to be believed. This information was refuted by Mouli, who said, “Neither have I gone under the knife nor have I received any injection in order to seem attractive.”

The actress Eva Grover, who can be seen in the Zee TV serial “Tashan-E-Ishq” right now, was dissatisfied with the size of her upper lips. The cosmetic enhancement the actress received from having a lip job resulted in her having lips that seemed to be of greater volume. During the course of an interview, Eva admitted that she had some work done on her lips, stating, “I wanted my lips to be somewhat bigger so I went for it.” My lips are looking better. There are a lot of performers that do it; it’s really common, and I don’t think it should even be a topic of debate.

Ragini Nandwani, an Indian film and television actress who came to stardom with the show ‘Mrs. Kaushik Ki Paanch Bahuyein’ got lip surgery in order to make her lips seem more attractive. Ragini, who made her debut in the Bollywood film industry in 2013 with the film “Dehraadun Diary,” has never acknowledged the affair.

Rakhi Sawant, known as the controversial queen of Bollywood, has had cosmetic surgeries such as liposuction and breast augmentation to improve the appearance of her body. The tucking treatment has, in point of fact, also been carried out on the region of the face.

Total Nadaniyaan and Pyaar Mohabbat Fame with a whisper Poonam Pandey rose to fame and capitalized on her very unremarkable physical attributes by getting silicone implants. Even if she claims otherwise, breast enlargement is patently seen in the earlier photographs of her.

Sambhavna Seth, who participated in Bigg Boss 8, has expressed a desire to concentrate only on item songs. Her employment needed her to have a seductive and alluring screen presence at all times. Because of this, the woman decided to have breast implants. 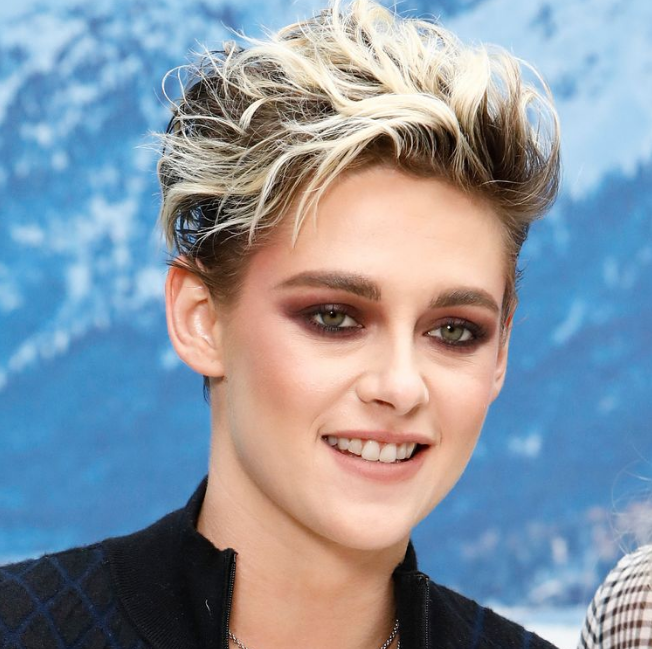 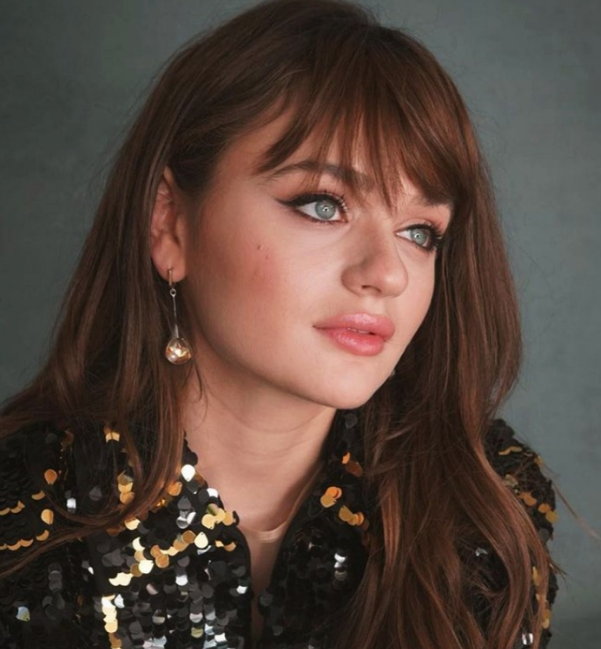 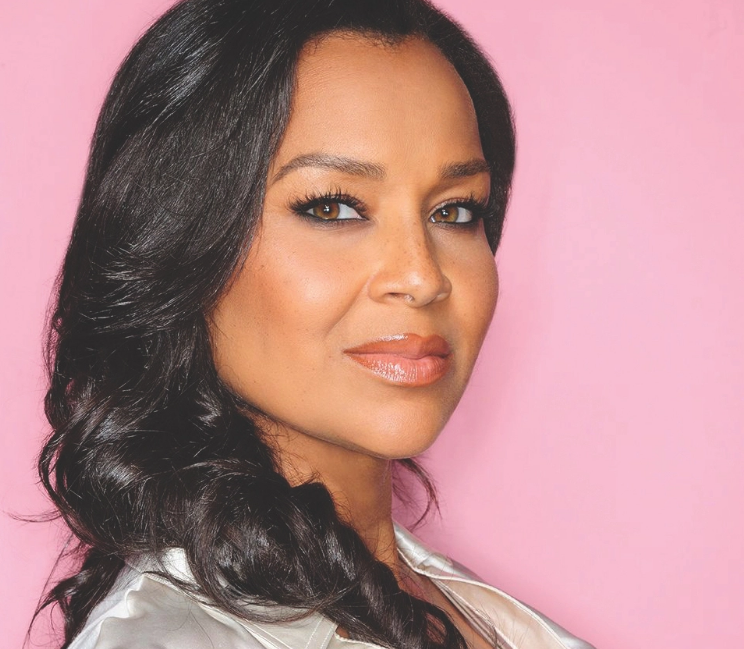 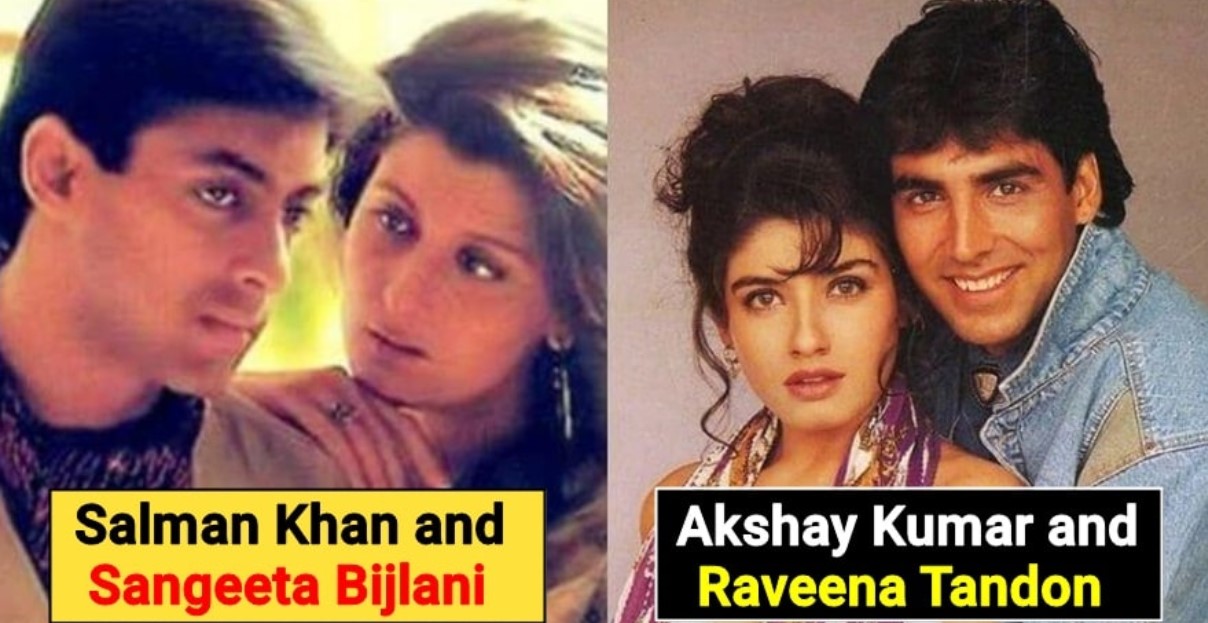 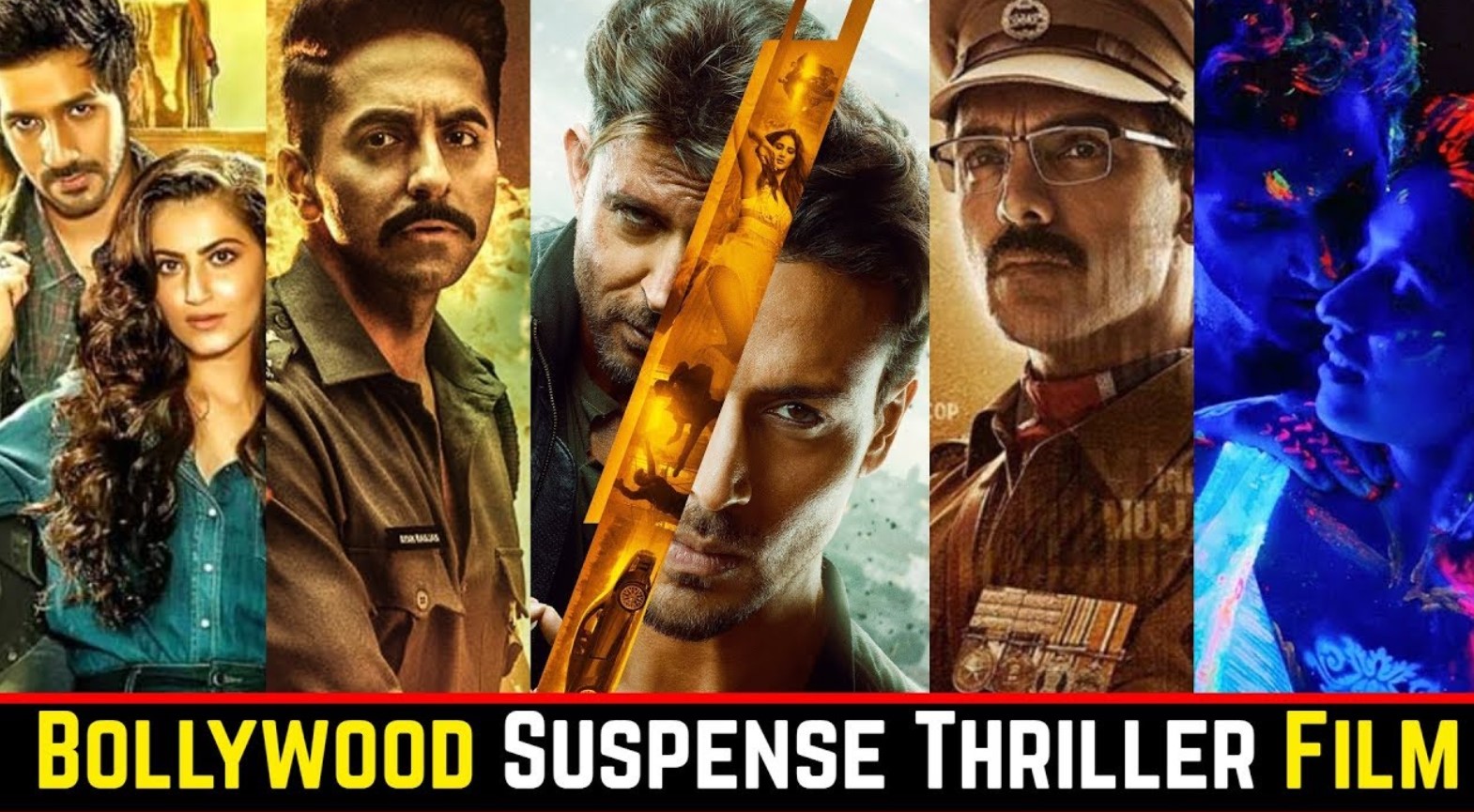 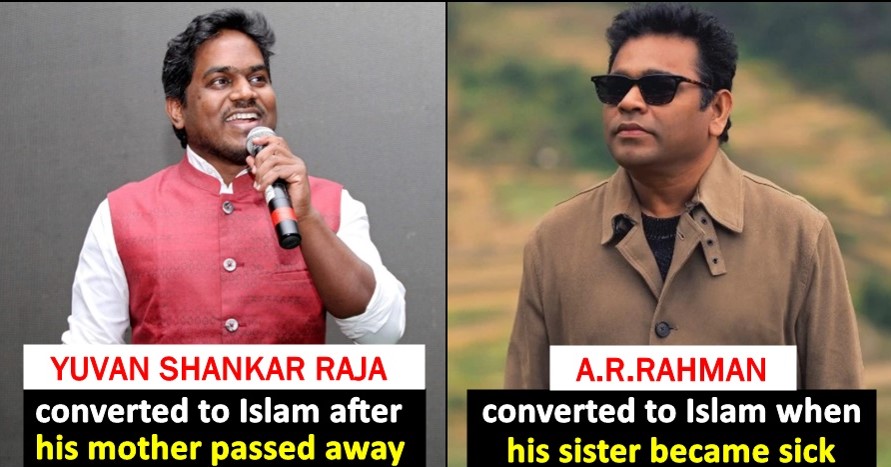 Over the course of history, individuals from every corner of the globe have, outside of their own religious traditions, found[...]